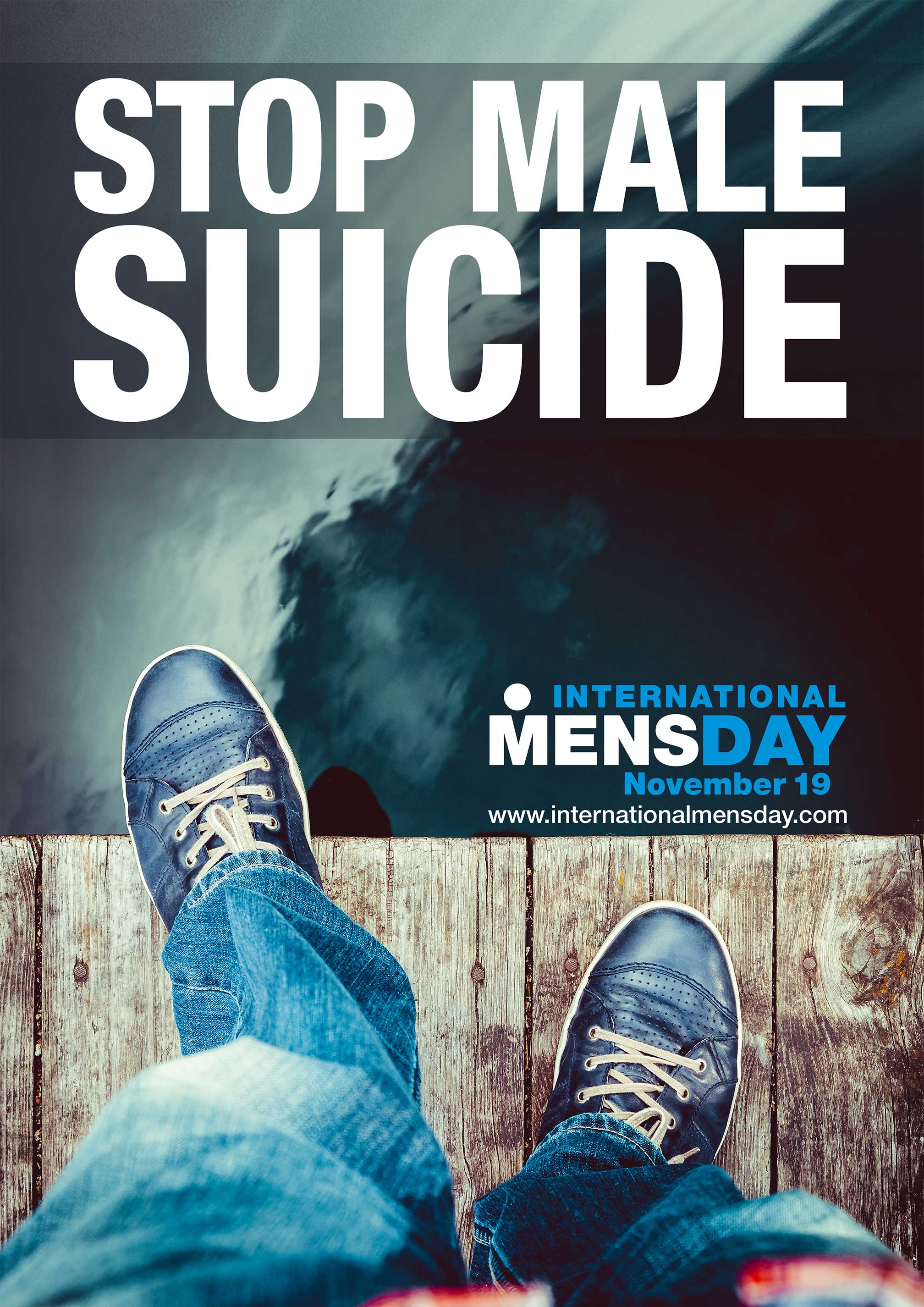 The theme for 2016 is Stop Male Suicide. In every country bar China where it is approximately equal the suicide rate is worse for men than women and averaged out on a country by country basis the rate of suicide for men is up to three timesthat of women. In Russia it is 6 men for every 1 women. Men’s health is worse than women’s in every part of the world. Recent World Health Organization (WHO) data shows that, globally, male life expectancy at birth in 2015 was 69 years; for females, it was 74 years. Children suffer when they lose a father or a grandfather prematurely. So let’s work together to turn the tide of male ill-health & suicide. 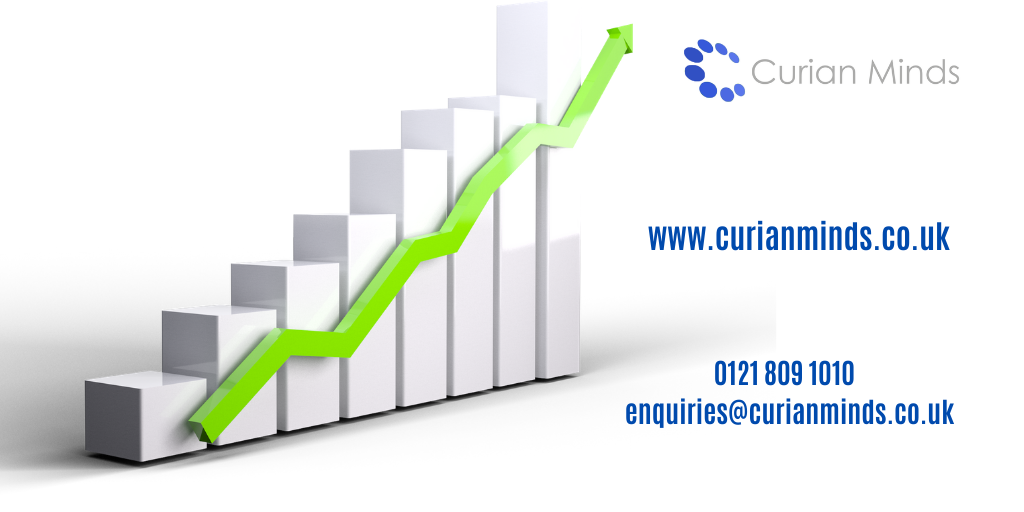 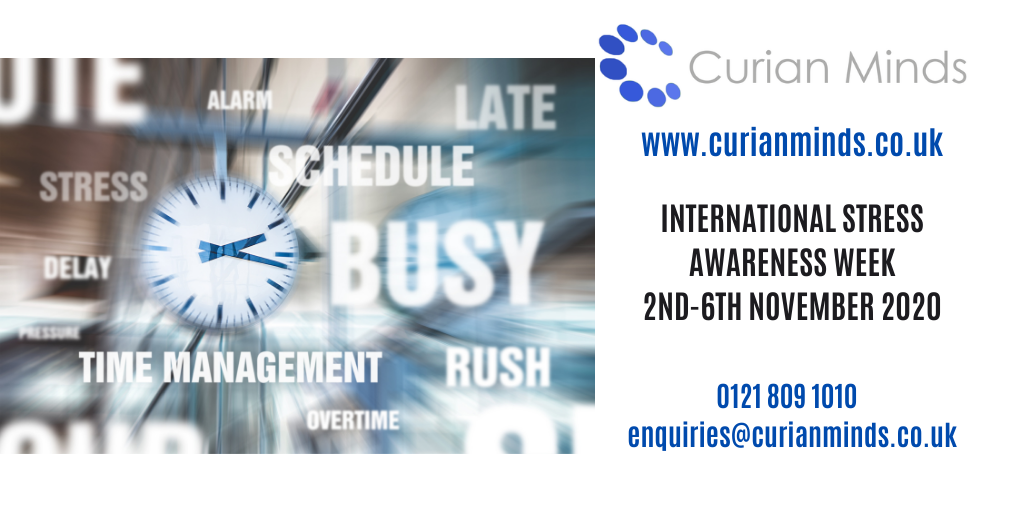 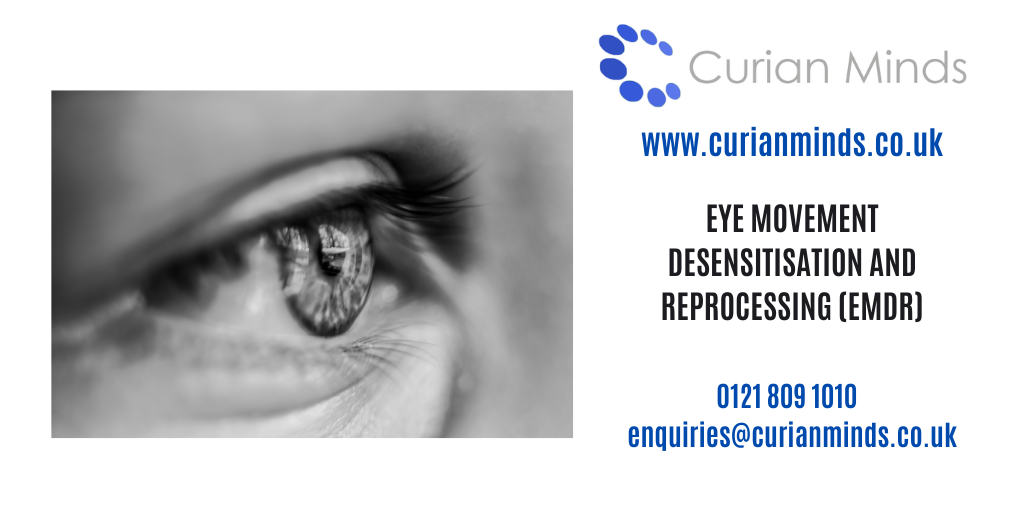